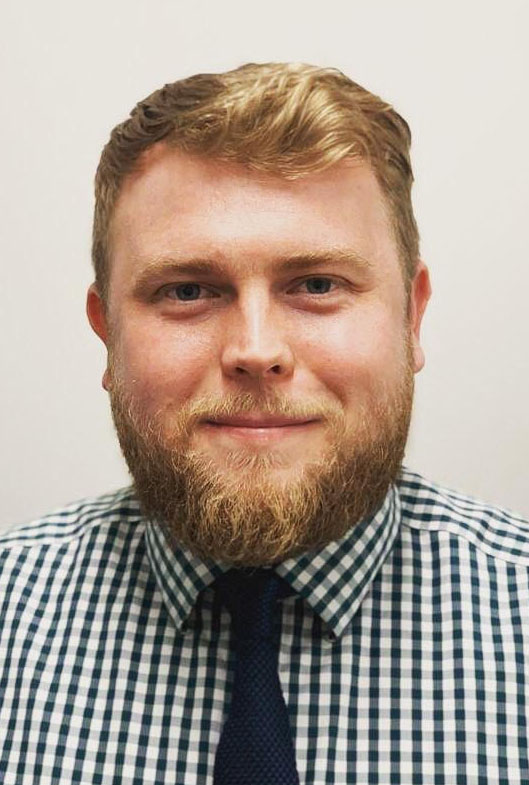 The Swan School has this week unveiled its first deputy headteacher ahead of the school’s planned opening later this year. James MacNaughton will be second in charge at the school when it takes its first 120 Year 7 students this September. Mr MacNaughton is a maths teacher and is currently assistant head at Cardinal Pole Catholic School in Hackney. The 29-year-old is familiar with Oxford, having studied philosophy, politics and economics (PPE) at St Catherine’s College between 2007 and 2010. Mr MacNaughton, who completed an MA in leadership in 2016, said he was attracted to The Swan role because of “the amazing challenge of starting a new school from scratch and making sure it is world-class”.

He added: “There is a fantastic opportunity here to build a culture and curriculum that allows all students to thrive, achieving their potential academically and becoming positive contributors to society. Being able to build from the ground up like this means we can really embed a culture of enrichment through the electives and extra-curricular system. We are helping meet the need in Oxford for extra school places with a school that works with the community to support and challenge all students.”

The Swan School headteacher Kay Wood said: “James is an outstanding teacher with a proven track record of impact at both middle and senior leadership level in schools. Most importantly, he shares our vision for what an exceptional education looks like and has the drive and determination to turn it into a reality. James will be a great asset to The Swan and I can’t wait to start working with him.”The Swan School has this week unveiled its first deputy headteacher ahead of the school’s planned opening later this year.

ALL OF THE INFORMATION ON THIS SITE IS AVAILABLE FROM THE SCHOOL OFFICE IN WRITTEN FORM, UPON REQUEST